More about the Mysterious New Charlie and the Chocolate Factory Musical

I have been following closely the development of the new Charlie and the Chocolate Factory musical in London. So far the publicity has been very limited: a vague teaser trailer, others featuring the talk of creators, some of their prep, and preview audiences, some costume sketches, and interviews.

A few weeks ago there was some negative media attention to their casting call for a non-white actor which has now been removed, but they are clearly still looking for kids with particular characteristics. (Given the four American Matildas currently on Broadway doing British accents I have no problem with this).

And now, hurray, they’ve released a few photos of the production itself! 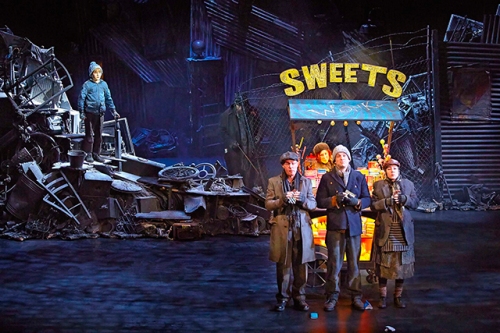 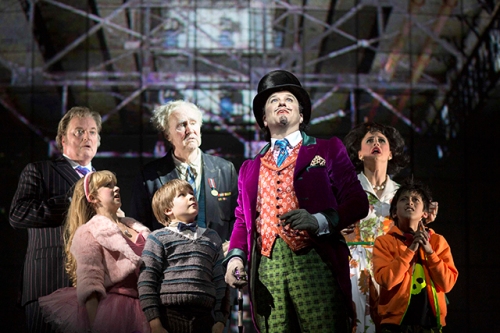